Welcome to Dance Music Report at ultramaroon.net. The old DMR site has been moved here, along with all of the content, charts and scans. Please feel free to browse around. Also, some of the magazine download links were broken, fixing them. If you run across one that is inaccessible email me at chasnjim@gmail.com – jim 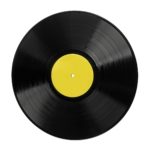 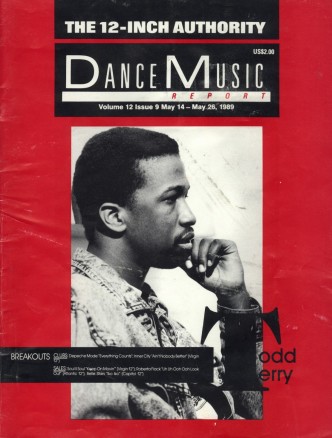 Dance Music Report was a DJ Magazine that was popular in the 1980’s to the early 90’s. It was the alternative to Billboard and featured Hi-NRG and Dance Charts and info for DJs.

FYI: As I add the DMR scans the posting dates will correspond to the actual issue date [no, I wasn’t blogging in 1989 ! ] 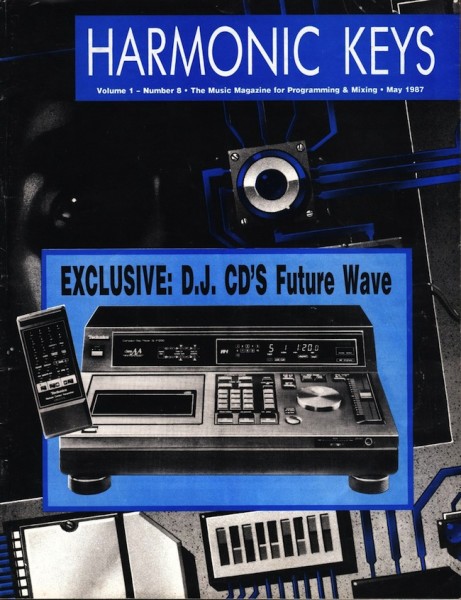 Harmonic Keys was a short-lived service from 1986 that listed the keys for popular dance tracks. The theory was that you should not only mix to the beat and speed, but to match keys too. While that is something I did by ear back in the day when I was a DJ, there were some interesting mixes that could be created using the key info that normally wouldn’t occur to me.
They lasted about a year before vanishing, and I have 9 issues [not even sure if they published any more than that]. If nothing else, it is good to have a list of the popular tracks of the day. 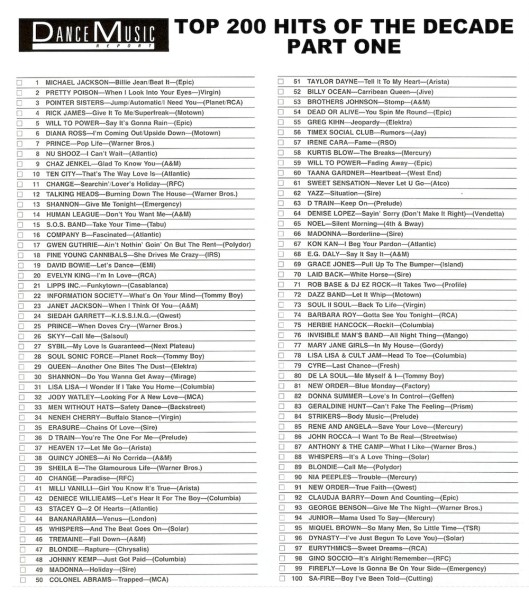 Various Charts from Dance Music Report Magazine. These were submitted from visitors, so if you have any from any years that you can share, please do!
dancemusicreport@gmail.com