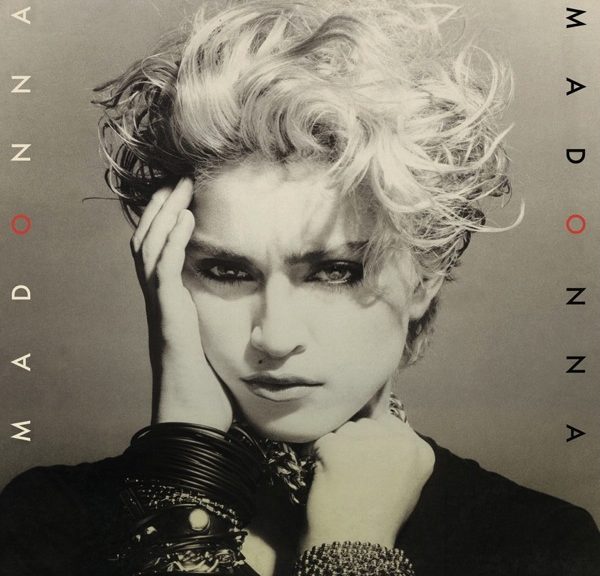 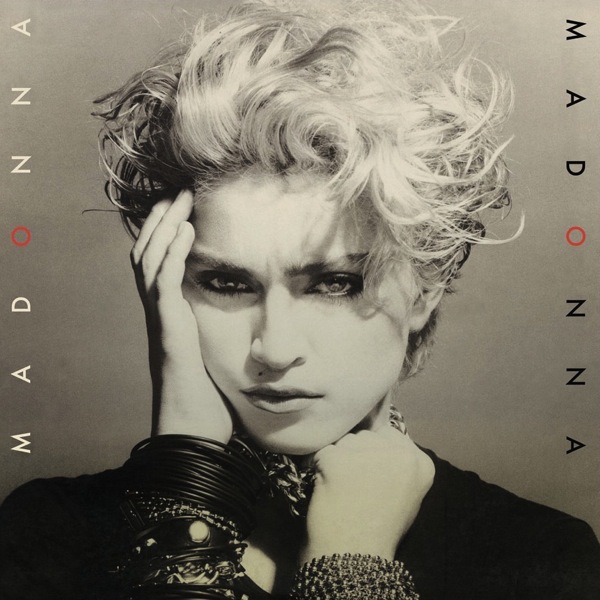 A friend of mine had this cassette he was playing at the beach. It was still the middle of summer ’83, and before ‘Holiday’ had hit. This was just great pop, not a great voice here, but some fun tunes, and a dance energy. Ran out and got this ‘Madonna’ album the next day. Of course little did we know the juggernaut that was being launched. Still my favorite of hers. My friend Rick’s pressing had a 4:48 version of ‘Burning Up’, had more percussion, still look at the label anytime I run across it at some thrift store, never have found that pressing or that version [and no, it is not the version on the 12 inch single].

[Update: 2-14-2016] Doing some blog cleaning and updating. The longer ‘Burning Up’ track was on some early pressings of “Madonna”, and somewhere along the line finally got a copy of it downloaded, but not the original LP from which it came.