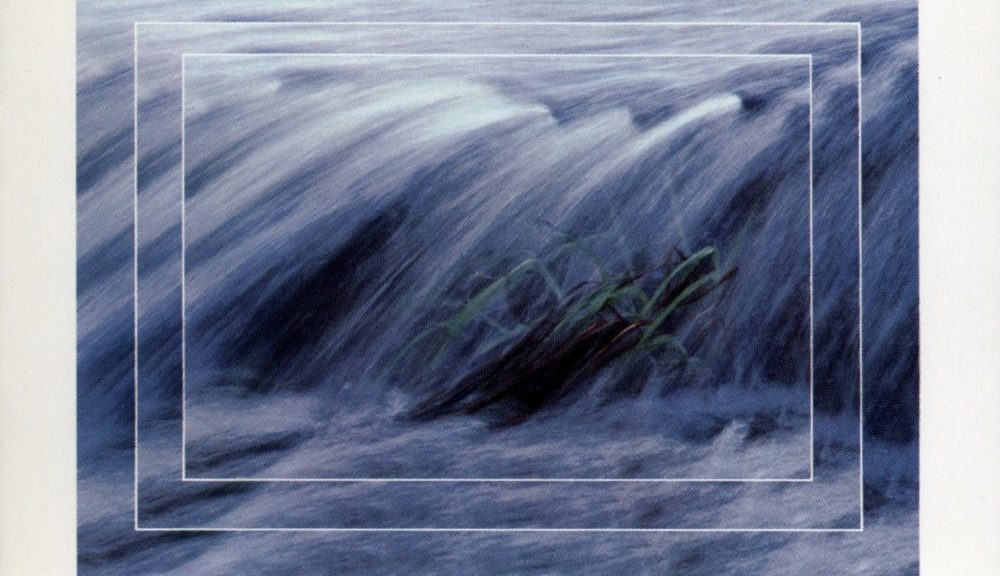 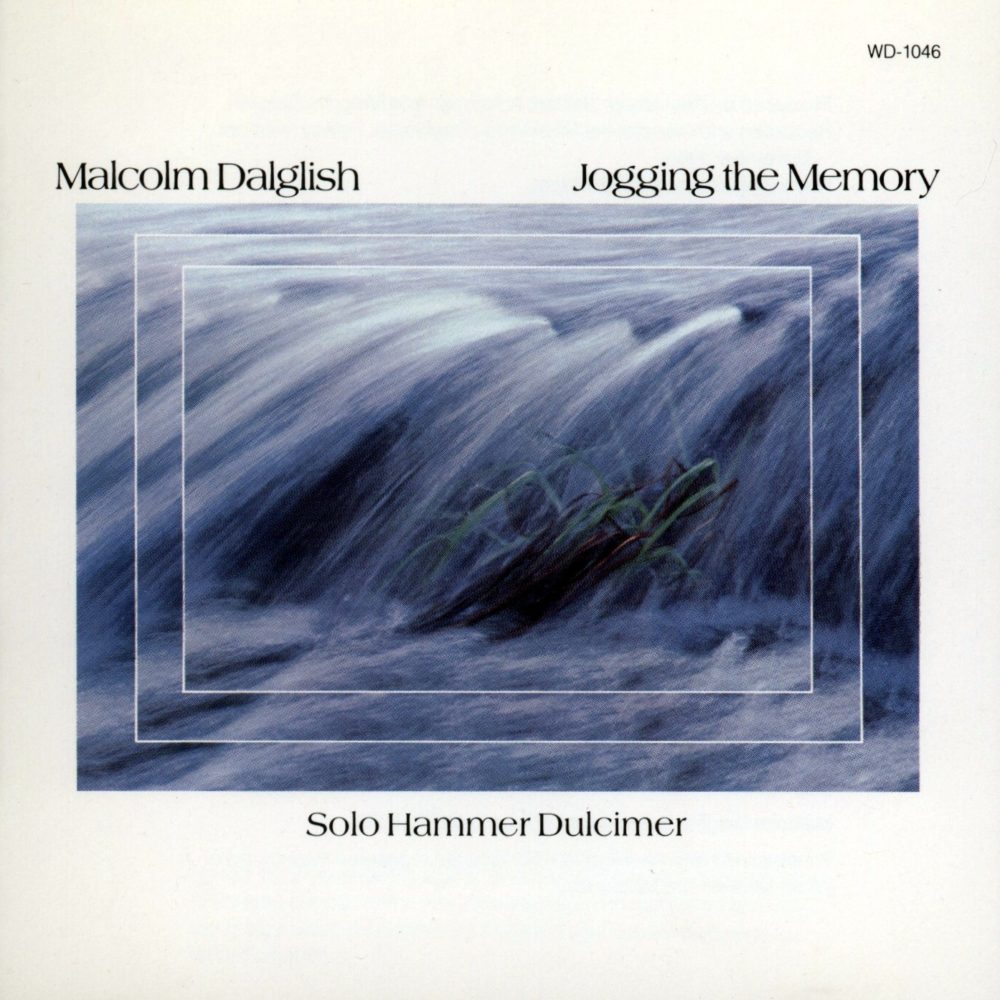 This album was recorded on a Sony 3324 digital 24-track tape machine. We used B&K 4000 series low-noise studio microphones for the hammer dulcimer. Also used were custom made Helpinstill Sensors. The original recording desk in Vermont was a Calrec “M” series mixer. The desk at Fantasy was a Neve 8108 desk with Necam automation. Ker series 104 speakers were used for location monitoring. The strings were custom made by La Bella Strings. Hammer dulcimer #59 made by Malcolm Dalglish, 1979. It has 17 treble courses and 17 bass courses.

This is an all digital recording courtesy of Bob Gucci.

Malcolm Dalglish is a member of the trio Metamora. 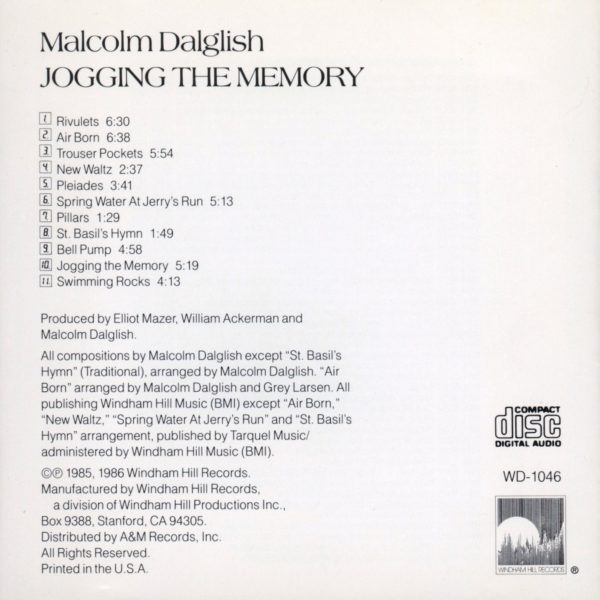 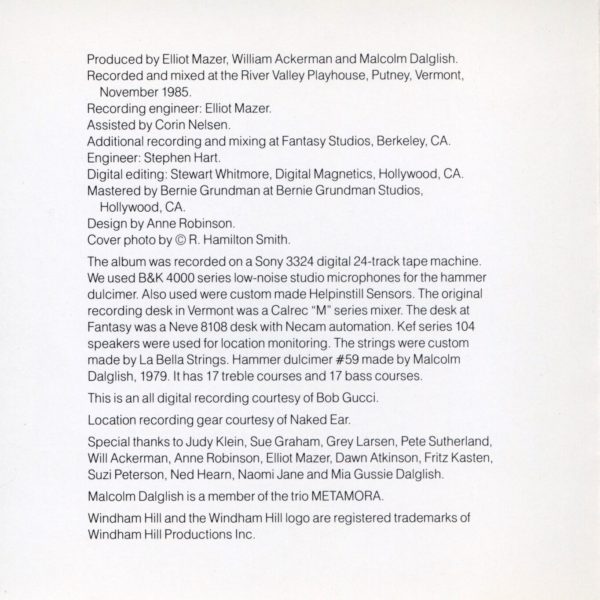 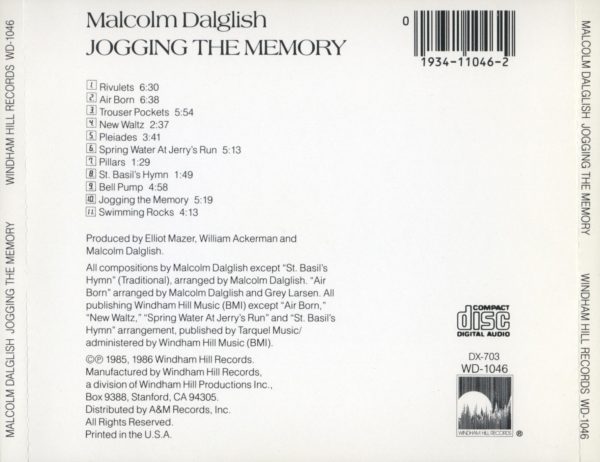 image from the LP release that I found: 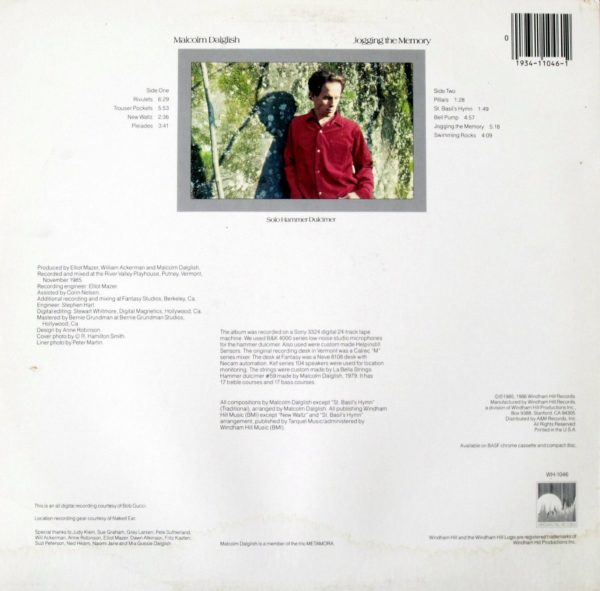