As 2013 winds down, I have been drawn to my early days of LPs and albums. While I owned a few great records, it seems that 1983 was the year that I really started collecting music. Since I’ve been listening to a load of them, thought this would be a good time to revisit the albums and songs 30 years ago….. 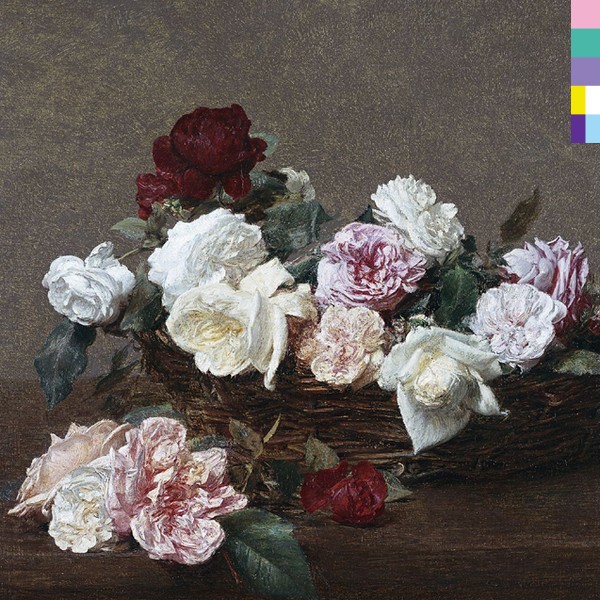 I remember looking for this LP, and finding it at a downtown record store. I can still recall that it was over on the left side of the store, and since the album has no title on it, had to check the spiral writing on the label to make sure it was the record I wanted.

This was before Blue Monday had hit, and was the import [of course] without BM on it [that was added to the US release later]. I had only a passing acquaintance with Joy Division at the time [who I have recently re-listened to, and well, that is another story] but had read something about this LP, and it became one of my top albums of all time.

‘586’ and ‘Your Silent Face’  are still some of my favorite NO tracks. Still have the vinyl of course [as with pretty much all of these 1983 LPs].